My book A Philosophy of Simple Living was published in April 2020. It has been translated into German as Philosophie der Einfachheit. A Turkish, a Romanian and a Korean translation will be released at a later date. 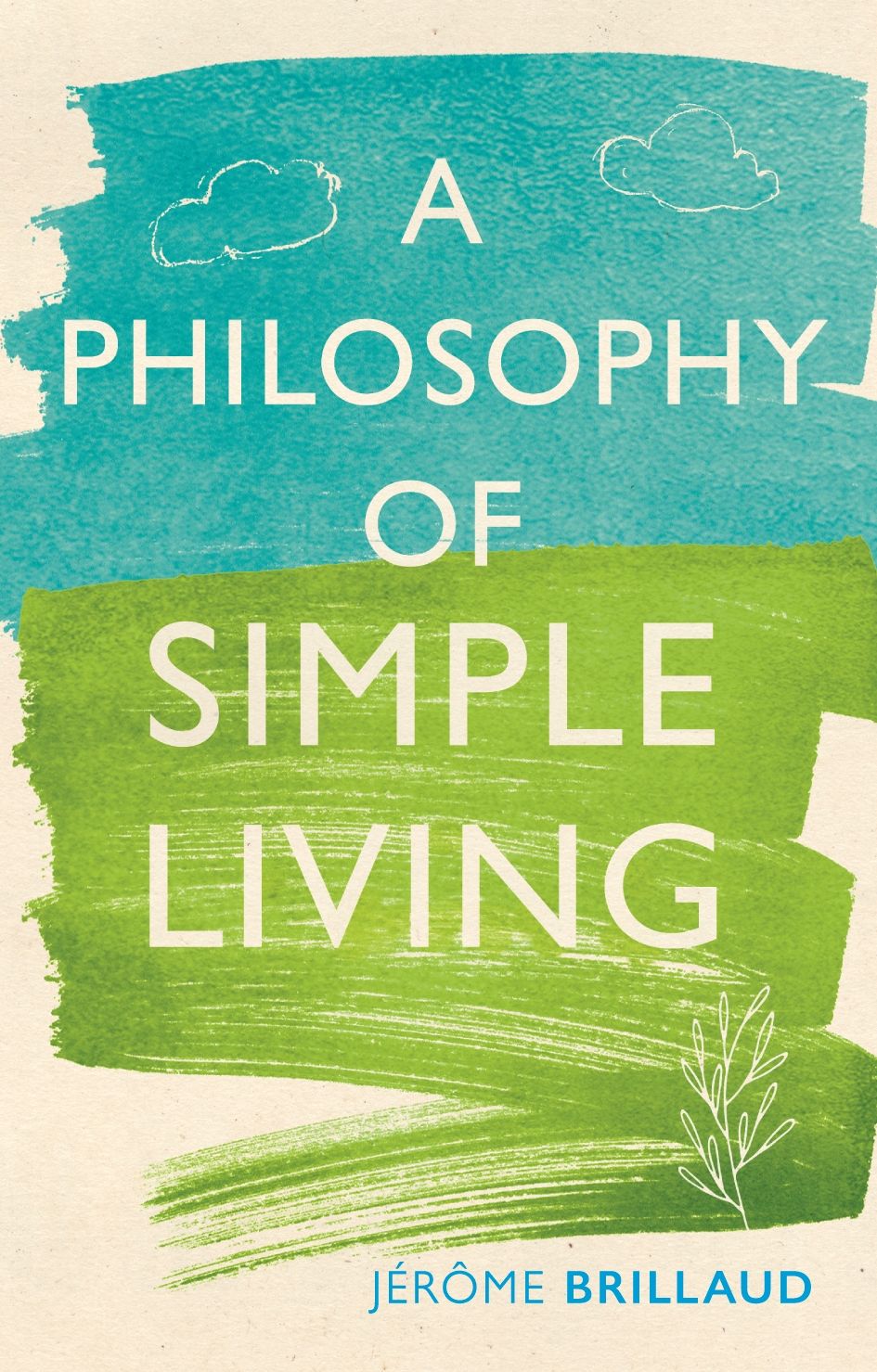 I have lectured on French philosophers and moralists from the 17th and 18th centuries. I have also taught classes on French literature, animal studies and theatre.

I have received teaching awards: The Harvard University Certificate of Distinction in Teaching and The Board of Trustees Teaching Award at Indiana University. In 2013, I was nominated as Best Lecturer in the Humanities at Manchester.

From September 2014 till September 2017, I was Head of the Graduate School in the School of Arts, Languages and Cultures as well as Director of Research Training in the Arts. I was also in charge of Teaching Assistant training and HEA associate fellowship accreditations. For these roles, I have received a Rewarding Exceptional Performance Award in 2016. I have occupied other administrative roles at my previous institutions.

Encounters in the Arts, Literature, and Philosophy: Chance and Choice

Errant Knights and Bedazzled Philosophers: Introduction to Encounters in the Arts, Literature, and Philosophy

Towards a Theory of Libertine Temporality: Time, Legacy, and Failure in Clarissa, Les Liaisons Dangereuses, and Juliette