Over the last dozen or so years my research has focussed on the African American writer James Baldwin (1924-1987). In 2009 I edited A Historical Guide to James Baldwin (Oxford UP), a volume that explores the writer’s relationship to the civil rights movement, transatlantic culture, music, religion, and black queer writing, followed by James Baldwin (2011) for the series Writers and their Work. I co-edited (with Rich Blint) a special issue on Baldwin for African American Review  (2013).  My monograph, All Those Strangers: The Art  and Lives of James Baldwin was published by Oxford UP in 2015. The book analyses the writer’s life and work against the radically transformative politics of his time, as well as exploring under-researched areas in Baldwin’s life and work—his relationship to the Left, his FBI files and the significance of Africa in his writing—while also contributing to wider discussions about post-war US culture. The book was reviewed in the New York Review of Books, Times Literary Supplement &  African American Review, amongst other publications.

Baldwin continues to fascinate me. In 2015 I co-founded James Baldwin Review with Justin Joyce and Dwight McBride (both at The New School, NYC). The journal is open access and can be viewed here. I continue to write occasional articles on Baldwin. Recent pieces include a chapter in James Baldwin in Context (CUP, 2019) and the foreword to Of Latitudes Unknown: James Baldwin's Radical Imagination (Bloomsbury, 2019).

My current research focusses on avant-garde little magazines published between c. 1955-1980 and on avant-garde writers, with a particular interest in Alexander Trocchi, Jeff Nuttall, and William Burroughs, the subject of my current book.

Recent and forthcoming work includes the foreword to a new edition of  Brion Gysin Let the Mice In by Gysin and William Burroughs, a chapter titled "Beats, Black Culture and Bohemianism in mid-twentieth Century New York City" in New York: A Literary History (Cambridge UP, 2020), and a chapter in The Cambridge Companion to the Twentieth-Century American Novel and Politics (2022).

I am co-editing three volumes: a special issue on William Blake, Neo-Romanticism and the Counterculture for the Bulletin of the John Rylands Library (2022); a collection of essays on D.W. Griffith's controversial film, The Birth of a Nation (Manchester UP, 2022), and a collection of essays on the American poet Harold Norse for Clemson University Press's Beat Studies Series (2022). 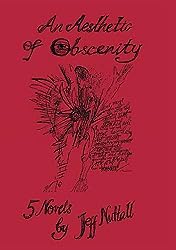 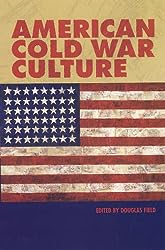 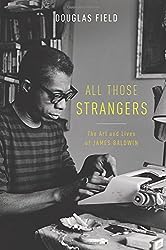 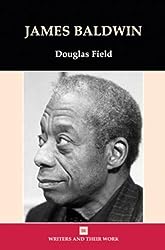 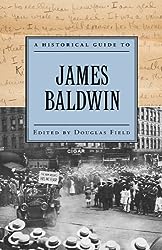 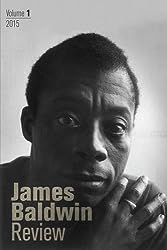 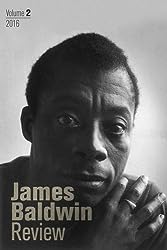 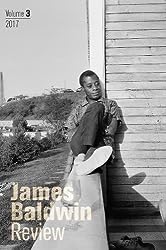 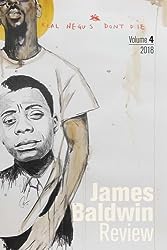 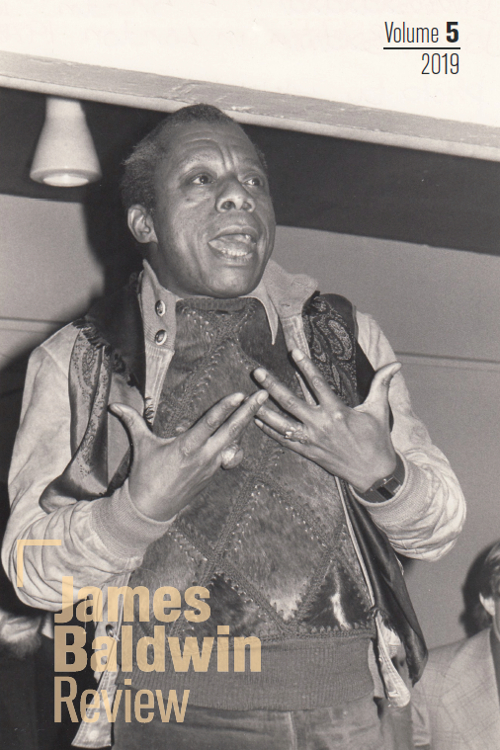